There were a few games that confused more that just us last week. Matt Ryan looked 5 years younger as he completely kicked the shit out of the Saints D and the Falcons held Drew Brees and company to 9 points....not a typo...9 Fucking points. I'm on record saying I thought that they would clear 30. Maybe it's time for Teddy? At least Big Nutz Lutz showed up (Get your Lutz gear here). In other news, the Dolphins got a W riding Fitzmagic. I'm not sure if Hoyer did that bad or Fitz was that good, either way, a wins a win. And lastly the Chiefs fucked #GamblingTwitter over by missing the FG and letting Tannehill look like Tom fucking Brady as he marched down the field and led the Titans back for the W. Serves you losers right. 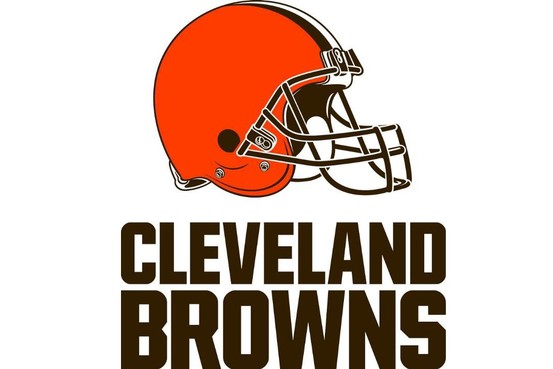 The Pittsburgh Steelers head to Cleveland to face Baker and the Browns. Browns are -2.5 home favorites with an o/u of 41.5. If you track line movement you will notice that even though there is 65% of tickets are on the Steelers the line on the Browns Dropped by half a point from the -3 open. This tells us there may be either more money or sharper action on the Browns. Not the whole piece of the puzzle but something to note when it does happen.

Be sure to check out @TMessageBoard on twitter for live bets and player props as they come up and be sure to grab some TMB Gear, it helps keep our picks free and our beer cold.